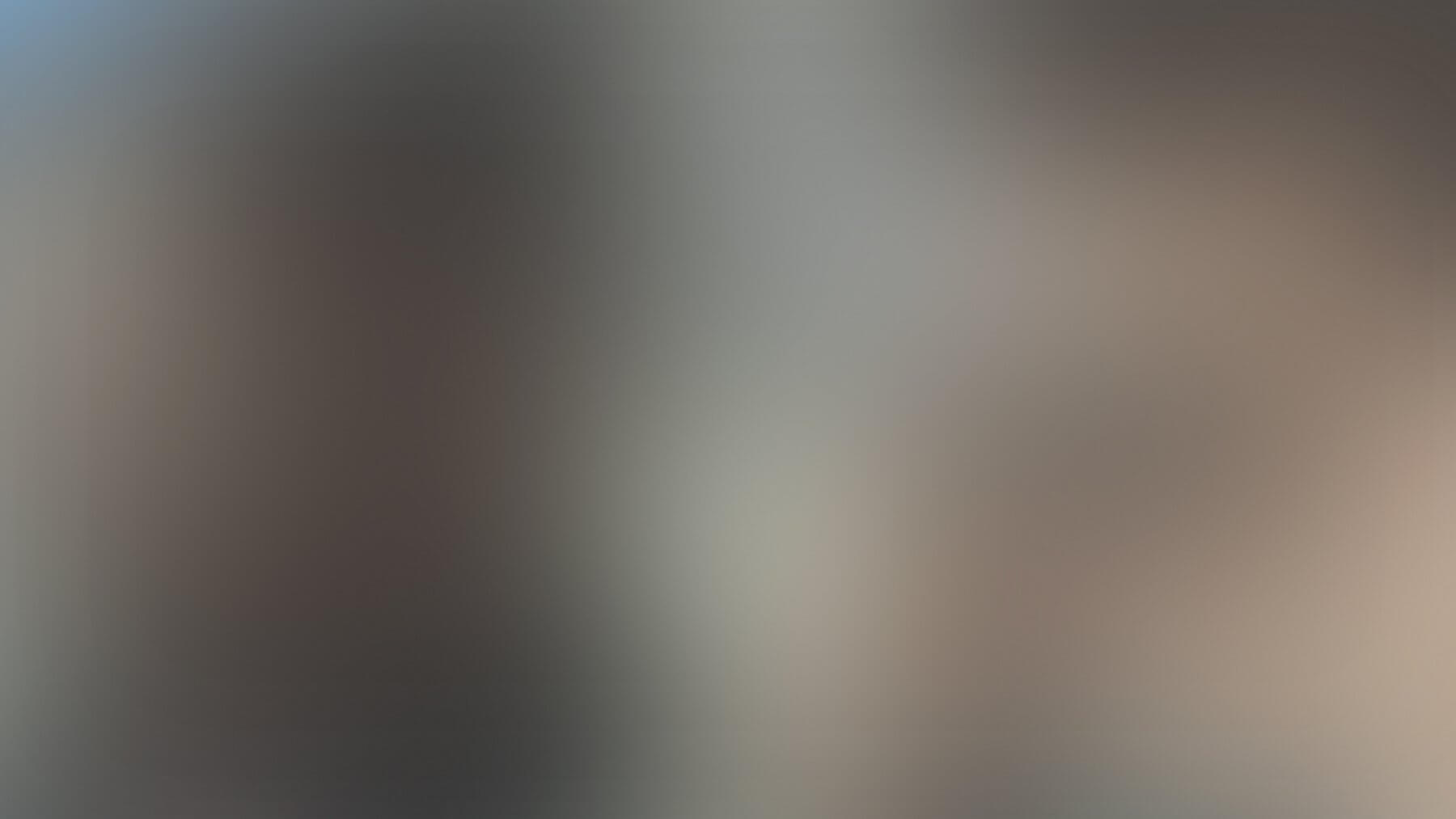 Plex Media Server is available for a number of NAS devices, including:

Information regarding other Linux-based NAS can be found on the Plex Media Server for Linux forum.

Note: Not all models from these manufacturers are supported. Please refer to the NAS Compatibility List for more detailed information.

While NAS are becoming more common in homes by offering an inexpensive way of storing media files with redundancy options built-in, most also have limitations when compared to a stand-alone computer.

Related Page: Is Plex Media Server on a NAS Right for Me?

Most NAS run a flavor of the Linux operating system. If you’re familiar and comfortable with Linux, then this won’t be an issue for you. However, most typical Windows and Mac users probably won’t have much familiarity with Linux and thus could run into trouble if they need to do anything complicated. Even something as “simple” as finding log files could be hard if you don’t know what you’re doing.

By far the biggest limitation with most NAS is processor-based. Very few NAS contain powerful processors, which can have a significant impact on your experience using Plex.

Transcoding can be a very CPU intensive process in many cases. Many processors used in NAS are not capable of good performance in situations where transcoding is required.

The NAS Compatibility List spreadsheet can help provide a general guide as to whether a particular NAS model is both supported as well as how well it might handle different kinds of transcoding. Please note that it is only a general guide.

Some NAS devices–primarily those with processors based on the ARM architecture–have capabilities low enough that transcoding is simply disabled altogether for them in Plex Media Server.

For such NAS, if you attempt to play content that would require transcoding, you will simply receive an error instead.