Tip!: The ability to skip through television show “intros” requires a Plex Pass subscription for Server admin account, be in the Plex Home of a server admin that has Plex Pass, or a Plex Pass and the Plex account used in the player app.

Ever watch a TV show and it starts playing that same minute and a half credits intro that you’ve already watched multiple times? Well, you can have your Plex Media Server analyze the TV shows to try and detect those introductions and then let you skip through them with a single click!

The server may not be able to detect intros for every show perfectly, but we’ll continue to improve and refine the detection. 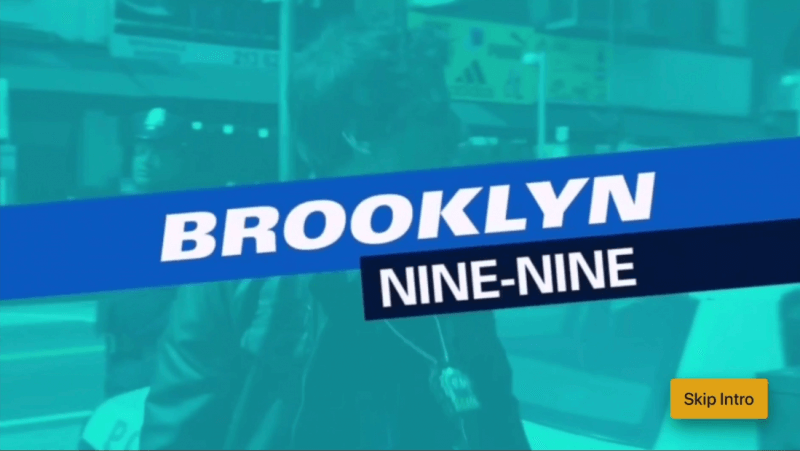 This is feature requires a Plex Pass subscription for the server admin and the account used in the player app (includes Managed users). That means, for instance, that even if there are intro detection markers on a server, a shared user for that server will need a Plex Pass to be able to skip the intros when playing content. Managed Users in a Plex Home will have access to the feature, if the admin of the Home has an active Plex Pass.

Additionally, the server should be running Plex Media Server version version 1.19.3.2793 or newer.

The ability to skip detected intros is supported in the following player apps:

We’ll continue working to bring support to additional platforms in the future.

How to Analyze TV Shows to Find Intros

When enabled, your Plex Media Server will analyze the beginning of each episode, looking for segments that match between the episodes. This is primarily done by analyzing the audio of the file, which would find a common theme song, for instance. Matching is done per season, as many shows have a different intro segment for each season.

Turn the Setting on for Your Server

You can enable whether or not your Plex Media Server will generate intro markers under the library settings for your server. To do so:

The available options are:

A few things to note:

In some cases, you may have more than one television library and perhaps it doesn’t make sense to do this detection for all of your libraries. For any individual library, you can choose whether or not content in that library is included for detecting intro segments.

This can be adjusted when creating or editing a library, under the Advanced tab. If Enable intro detection is enabled, then content from that library will be included for analysis.

Manually Analyzing a Season or Episode

You can force detection for a a season or an episode by using the Analyze action in the options menu for them.

When you have a Plex Pass subscription, are playing content in a supported app, and an intro is about to happen, a Skip Intro button will appear. This is overlaid on the video, allowing you to select it to skip the intro. Playback will try to skip ahead until a couple of seconds before the intro ends so you know you did not miss any of the start of the show. 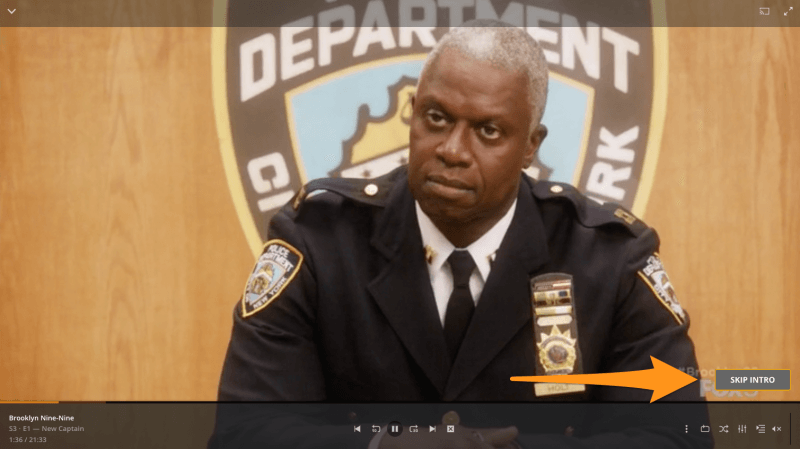